Science of Love: Oxytocin and Other Love Chemicals 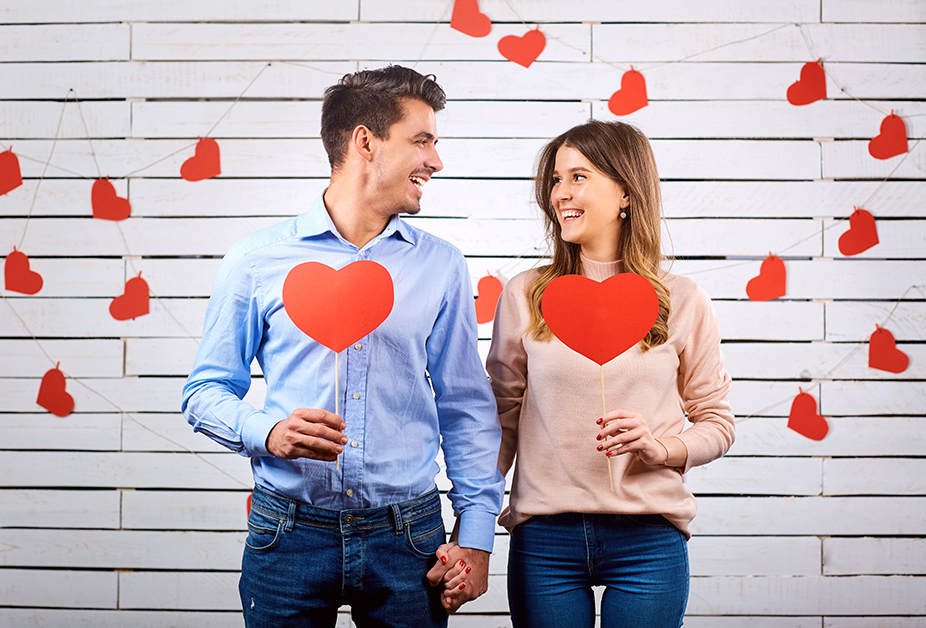 The science behind falling in love has long been studied by scientists and philosophers worldwide.  Questions surrounding what exactly attracts you to that special someone and why people remain together after the initial excitement dies down, have been at the centre of debate for centuries. Although we are not able to fully explain everything using science, there have been many discoveries regarding the chemicals behind falling in love. Biological anthropologist and member of Rutgers University Centre for Human Evolutionary studies, Dr. Helen Fisher has studies this subject in great detail. She contends that love has three stages; lust, attraction, and attachment. Different chemicals within the body characterise each of the stages.

Serotonin is a neurotransmitter that has been associated with feelings of well being and happiness. Hence, many antidepressants are designed to reduce the re absorption of serotonin to increase its levels in the blood. Serotonin levels decrease in individuals falling in love to levels similar to those seen in individuals with obsessive compulsive disorder. Some suggest this may contribute to the anxious feelings and obsessive thinking exhibited by individuals in the early stage of a relationship. Interestingly, studies show that serotonin levels rise in the later stages of a relationship and are associated with providing a sense of happiness and calm.

Dopamine is a neurotransmitter (transmits signals from one neuron to another) in the mesolimbic pathway; also known as the reward pathway.  It plays a critical role in the biochemistry of addiction. Studies conducted on couples newly in love showed increased levels of dopamine. Some symptoms of new love, such as; decreased appetite and intense focus on small details in the relationship, may be caused by this sudden increase of dopamine. Epinephrine (Adrenaline) and cortisol are stress hormones, meaning they are released in response to the body experiencing stress. The body will often exhibit a stress response when an individual is in the process of falling in love. Stress hormones are responsible for the common love symptoms, such as; excessive perspiration, racing heart, and dry mouth.

Oxytocin produced by the hypothalamus and secreted by the pituitary gland, is a hormone frequently referred to as the love hormone. Associated with maternal care, happiness, trust and social bonding; oxytocin may play a role in the prevalence of monogamous relationships. Prairie voles (Microtus ochrogaster) have more receptors from oxytocin than their closely related, more promiscuous counterparts the montane voles (Microtus montanus). This makes Prairie voles a model organism for monogamous relationships. Montane voles given oxytocin and vasopressin, have been shown to become monogamous like prairie voles in some studies. Vasopressin is responsible for regulating water retention within the body. This hormone allows the maintenance of appropriate concentrations of dissolved solids in extracellular fluid, within the body. According to a study, prairie voles will stop exhibiting monogamous behaviour when given an antagonist to block their vasopressin receptors. Further studies conducted on meadow voles (Microtus pennsylvonicus), which have fewer vasopressin receptors than the prairie voles, revealed that they become monogamous when the number of vasopressin receptors in the brain are increased.Many scientists contend that this monogamy is the result of activation of a reward pathway during mating. The subsequent surge of vasopressin leads to the meadow voles experiencing positive emotions towards their mating partner and they are motivated to stay with that specific mate.

Although there is still plenty of room for discovery with regards to the subject of love, it is clear that science plays a significant role in this phenomenon. It all comes back to having the right chemistry.