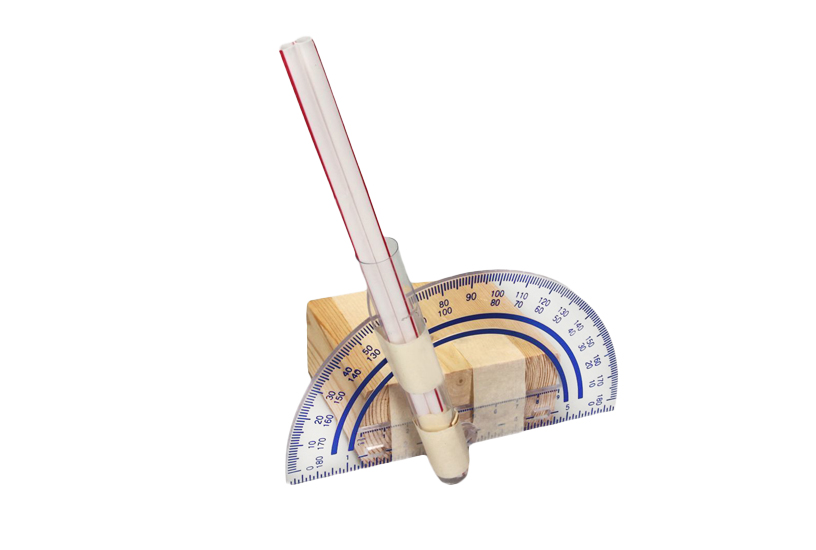 In this investigation, students explore the concept of gravity in relation to projectiles by first making a projectile launcher according to the instructions and then designing their own projectile launcher. By experimenting with a number of conditions, students observe the impact that the angle, starting position, height, acceleration and speed have on the projectile's range, as well as its trajectory.

Assembling the Projectile
The projectile launcher should have a range of approximately 1-5 metres.
Designing your own Projectile
Student results will vary. Regardless of the outcome, students should provide a detailed description of how their design performed against the design criteria and an analysis of why they believe their design yielded such results.