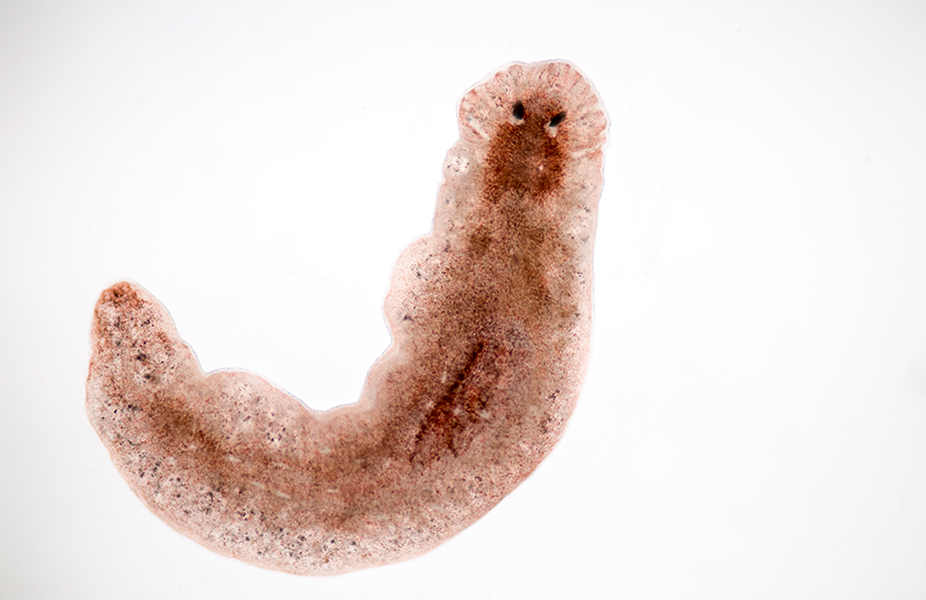 Open your package immediately after it arrives. Remove the culture vessels and inspect the Planaria. Plan to use within a few days of shipment arriving.  Planaria are unsuitable for long term culturing, but can be maintained for several weeks with intensive care. Doing so will require a housing container, food source and natural spring water, pond water is ideal. Do not use tap water.

Housing the Planaria will require an an 8 inch culture dish located in a low light area; as Planaria will naturally avoid light. It will also require natural spring water; to be used to change the water changed daily. To change the water, pour 2-5 cm of fresh spring water into the container; Using a dropping pipette to move the planarians. Dislodge some individual Planaria with your finger carefully when necessary. Maintain at the water at 21- 23° C as higher temperatures may damage the cultures.  However, Planaria will tolerate temperatures as low as 9° C. The addition of a small quantity of pond weed such as Elodea is also helpful to the survival of the planaria. The organisms will often be found adhering to the Elodea leaves. The easiest way to dislodge the planaria from the leaves is to briskly swish the Elodea in a small volume of pond water

Planarians require feeding on a weekly basis. Fresh beef liver, hard-boiled egg yolk, Lumbriculus, pieces of earthworm, crushed aquarium snails are among the suitable foods to feed a Planarian. A pea-sized portion is sufficient for up to 50. Transfer the planaria to a fresh container of spring/pond water after 30 minutes.

To maintain a planaria for a longer period of time, transfer them to a glass Petri dish and cover them with fresh pond water. They will need to be fed every 2 or 3 days with hard-boiled egg yolk or freshly hatched brine shrimp. In each case only a small amount of food is required. If yolk is used, leave the yolk in the Petri dish for approximately an hour. Brine shrimp can be left for about 3 hours. After feeding, the planaria will need to be transferred to another Petri dish with fresh pond water. Do not leave them in the original container as their own slime, plus the egg will foul the water.

Southern Biological provides living organisms for educational and scientific study. We strongly advise against releasing organisms into the environment. In most circumstances, it is illegal to release organisms; regardless of whether they are indigenous, into the natural environment without a permit. This is to protect native wildlife, environment and ecosystems.

We recommend that organisms be:

Can I use tap water with planarians?

Do not use tap water as it may contain metal ions that are harmful to Planarians.

Our planaria fell apart. What happened?

Black and brown planarians are fragile during their sexual period. It is important not to handle or feed them during this time. During this time, they sometimes deposit cocoons on the bottom of the culture dish. If maintained in optimal conditions the cocoons will hatch within 3 weeks, and several small planaria will emerge.

Why did our planarians lose their heads?

The anterior ends  of the planarian are more sensitive to toxins. When a toxic substance is present in the water, the anterior end will degenerate first. To prevent this from occurring, ensure you are using spring water instead of tap water.  Furthermore, consider whether the grocery store spring water may have a problem. Spring or pond water collected locally may contain a pollutant and containers may have some residue from soap or detergent.

How do I perform a planarian regeneration experiments?

On reaching a length of about 1cm, the planaria should be cut transversely and regeneration will occur, it will take them approximately 2 weeks to regenerate at room temperature