Allergens and the lymphatic system 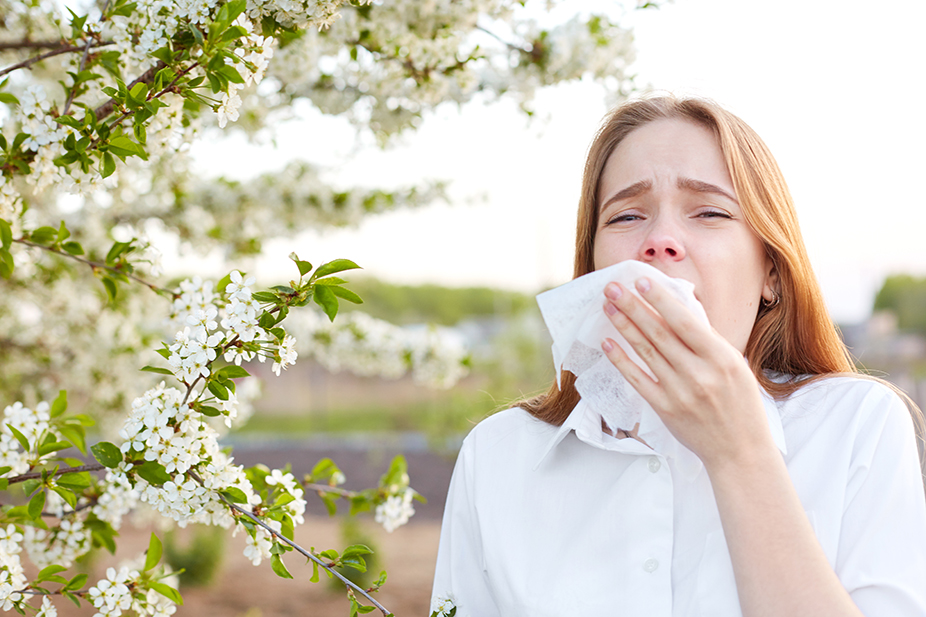 The lymphatic system is critical to the body’s ability to maintain immunity to illnesses. It is composed of tissues, vessels, and organs, such as; tonsils, lymph nodes and the spleen. The lymphatic system works with the cardiovascular system to filter foreign substances through these tissues; allowing them to be removed.

Organs within the lymphatic system contain large quantities of white blood cells that defend the body against invading infectious agents, such as; microorganisms. When a foreign substance enters the body, it triggers the white blood cells to attack; releasing antibodies and histamines as they fend off the intruder. However, beyond viruses, bacteria, and other pathogens, there are other invaders that attack the human body.

There are various levels of allergic reactions the body can have: