Microbes all around us 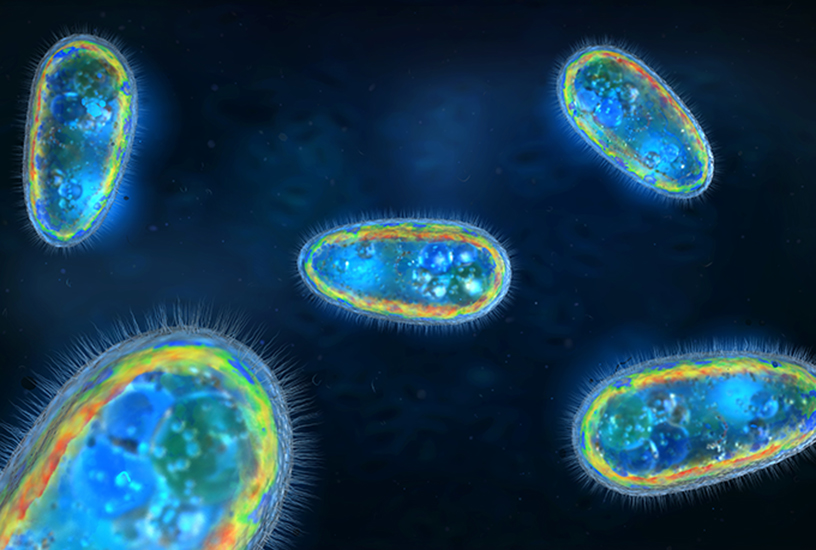 This practical is designed to illustrate how microbes are a constant presence in our daily lives, despite us rarely being aware of them. Students are tasked with collecting air, pond water and soil samples. This allows students to practice safe microbial growth within a laboratory setting. Students are also be required to observe, recognise and describe the microbes on the agar plates. By taking part in this practical, students gain an understanding of different microbes and the different environments they inhabit.

Students are tasked with observing the growth of microbes on the agar plates after approximately 48 hours. Once sufficient growth has been achieved, ask students to:

Test students’ hands after washing using microbial testing products. The test should reveal some microbes remain on the student’s hands. This is a great way to reinforce the idea that microbes are on every surface; even on their hands.